There is little doubt that the last few decades have seen incredible changes in the world’s shopping habits.

Back in the 1980s, for instance, almost all of our purchases were from corner stores or high street outlets.

The concept of ‘mobile commerce’ in those days meant was restricted either to market stalls or the men and women who delivered milk, bread or eggs to our homes.

Remote selling meant flicking through the pages of a mail order catalogue.

Long before we were captivated by e-commerce, the advent of television shopping channels like Home Shopping Club or QVC was regarded as a significant departure for retailers.

Whilst critics questioned the quality of at least some of the products on show, home shopping platforms in the United States and Europe provided a very different method for selling goods.

However, they were never necessarily considered anything more than a sideshow compared to traditional ‘bricks and mortar’ shops.

I found myself thinking of just that fact when reading about the latest development in so-called ‘social commerce’: the use of popular social media platforms to increase e-commerce sales.

TikTok is hoping to tap into changes in how younger consumers, in particular, have shopped since the imposition of restrictions designed to halt the spread of coronavirus in 2020.

Those changes include a significant shift in how shoppers buy onlne.

One piece of research suggested that almost three-quarters of e-commerce orders are now placed on mobile devices rather than desktop computers (https://www.statista.com/statistics/806336/mobile-retail-commerce-share-worldwide/).

A collaboration with e-commerce brands, which are expected to have generated global sales this year of roughly $4.2 trillion (€3.71 trillion), would, therefore, seem to be a logical move for both.

More than the mere technological infrastructure and user numbers, social media has a large number of influencers, individuals who have built up a strong following in their own countries and much further afield.

As well as being personalities in their own right, their recommendations have helped swell sales of a number of products.

In a sense, they have established the kind of trust which is integral to the success of major brands.

Even so, a number of studies such as one which recently featured in Vogue magazine (https://www.voguebusiness.com/beauty/beauty-social-commerce-watchlist-newness-flip-supergreat), have underlined how social media is yet to have anywhere near the same kind of impact on orders as online or high street stores.

One critical factor in whether shopping promotions like those staged by TikTok will really take off is their ability to match our shopping habits.

Experience has shown that when we want to buy a particular item online or in store, we go directly to the relevant product category.

Given the programming time constraints of home shopping channels, for example, they are only able to show a limited number of items.

The big question is whether consumers will simply lose interest if they don’t see anything which appeals to them.

It would come as no surprise to find that many agile and inventive retail brands are keen to explore the sales opportunities presented by social media. However, it remains to be seen whether social media retail events will act as anything more than a useful complement to more tried and tested sales methods. 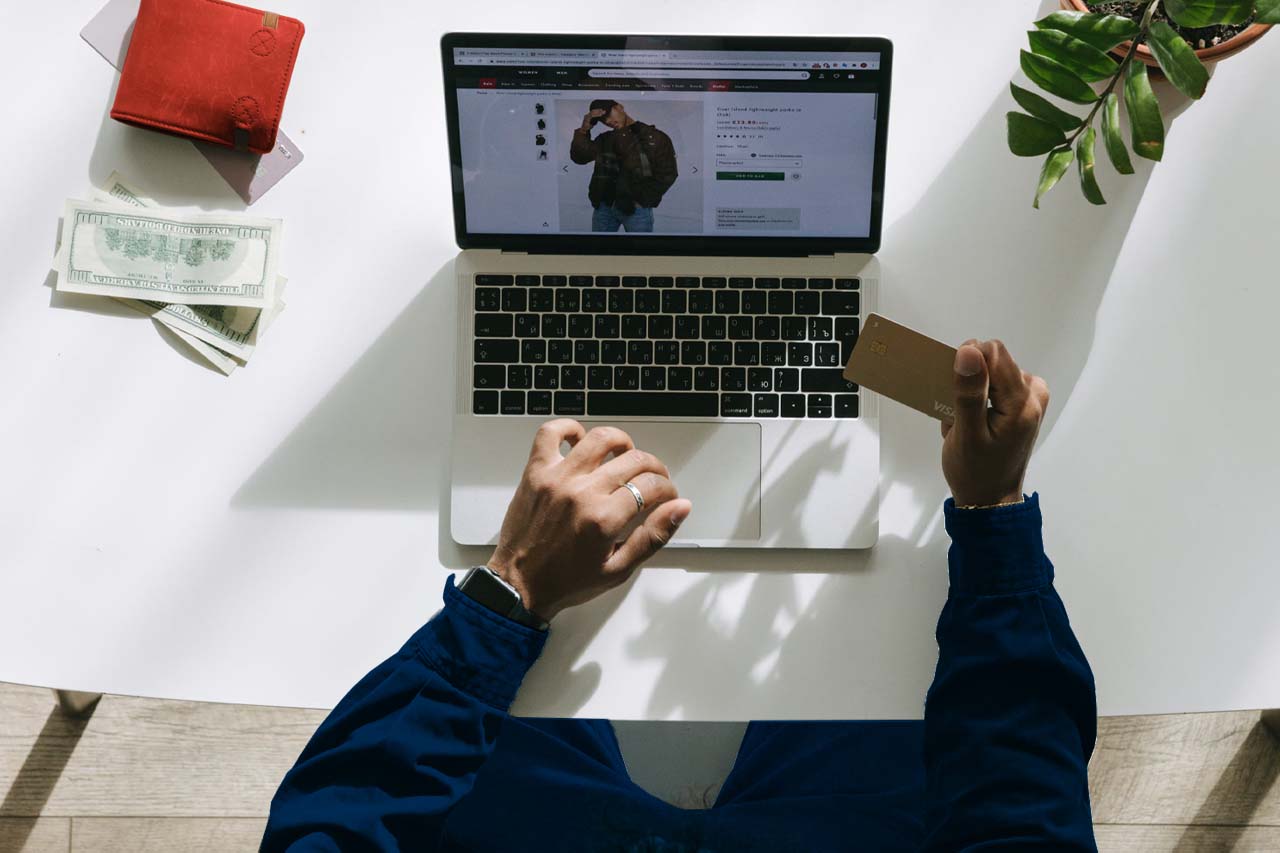