All you need to know about post in Austria

In this blog part we would like to introduce countries where we deliver the most in Europe. The first country we are going to talk about is Austria.
Until 1 May 1996, Österreichische Post AG, as the Austrian postal service is called today, was part of the federal administration; then known as the Postal and Telegraph Administration (Post- und Telegraphenverwaltung – PTV), it was the responsibility of the Ministry for Transport.
Österreichische Post AG. Unlike TA, Österreichische Post remains entirely in the hands of the Republic of Austria. Ownership rights are exercised by the Federal Ministry of Finance through the holding company Österreichische Industrieholding AG (ÖIAG). The role of postal regulator, on the other hand, is performed by the Federal Ministry for Transport, Innovation and Technology (bmvit).

THE POSTAL SERVICES CAN BE DIVIDED INTO THREE CATEGORIES:
Monopoly services: letters weighing up to 50 grams (except mail to foreign destinations, which has been fully liberalised since 1 January 2003)
Universal service: postal items (letters, newspapers, etc.) weighing up to two kilograms and parcels weighing up to 20 kilograms
Services open to competition: All other postal services.
Austrians are behaving themselves conservatively when it concerns e-commerce. For instance, 66% of them prefer paying by invoice. Austrians also have the highest return rate in Europe. 62% returned a purchase within a year. 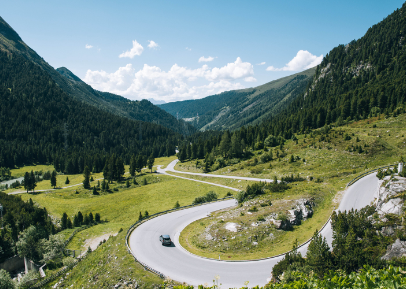